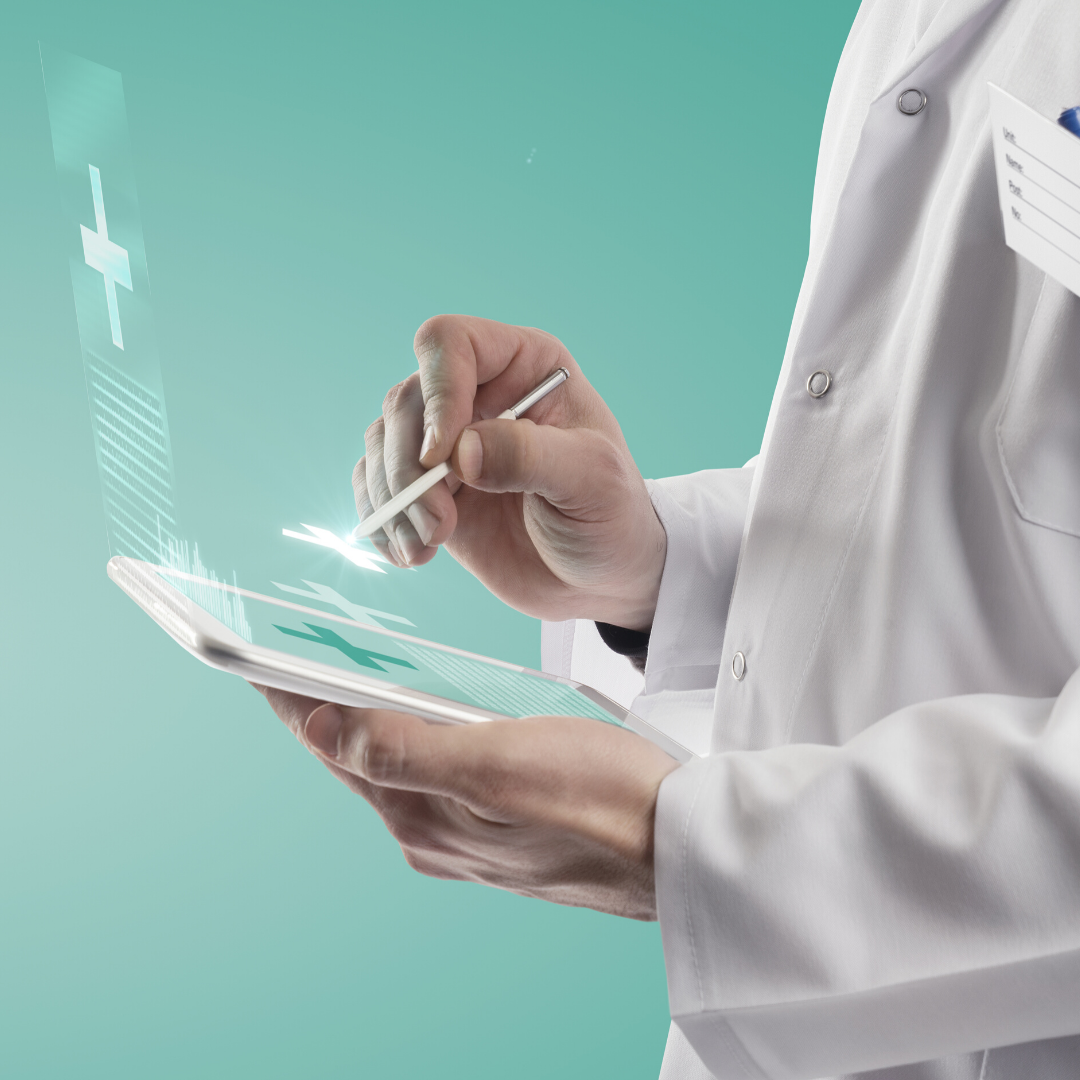 CoQ10 (short for Coenzyme Q10) is an essential element for many daily functions and is required by every single cell in the body. As an antioxidant that protects cells from the effects of aging, it has been used in medical practices for decades, especially for treating heart problems.

CoQ10 is synthesized within the body naturally and used for important functions, such as supplying cells with energy, transporting electrons and regulating blood pressure levels. As a “coenzyme,” CoQ10 also helps other enzymes to work properly.

Although the body creates Coenzyme Q10, it doesn’t always do so consistently and CoQ10 production naturally declines as we age — just when we need our cells to help defend us most. Lack of CoQ10, or CoQ10 deficiency, is most commonly associated with the damaging effects of oxidative stress

Some contributing factors to CoQ10 deficiency/low levels, besides aging and genetic defects, are believed to include:

Some potential benefits of CoQ10 supplementation that have been studied are:

Coenzyme Q10 is found naturally in our diets from foods, including fish, liver, kidney and the germs of whole grain. The richest natural sources of dietary coenzyme Q10 are meat, poultry and fish, but vegetarian options, such as beans, nuts, some vegetables, eggs and dairy products, are also helpful for increasing your intake.

My recommendation for the best foods supplying CoQ10:

Currently, there is no specific dietary intake recommendation for CoQ10 established from the Institute of Medicine or other agencies. Because it’s a fat-soluble antioxidant, it’s most easily absorbed when consumed with a small amount of healthy fats (just like vitamins E and A). Although it can be obtained from certain foods, foods tend to only supply low doses, which is exactly why many experts recommend supplementing if you’re older or have a condition that may benefit from CoQ10 supplementation.

CoQ10 comes in two different forms — ubiquinol and ubiquinone. Ubiquinol accounts for 90% of the CoQ10 in the blood and is the most absorbable form. Thus, it’s recommended to choose from supplements containing the ubiquinol form.

Because CoQ10 is a fat-soluble compound, its absorption is slow and limited. However, taking CoQ10 supplements with food can help your body absorb it up to three times faster than taking it without food. Additionally, some products offer a solubilized form of CoQ10, or a combination of CoQ10 and oils, to improve its absorption.

Your body does not store CoQ10. Therefore, its continued use is recommended to see its benefits. Supplementing with CoQ10 appears to be well tolerated by humans and have low toxicity. Dosage sizes of CoQ10 supplements range anywhere from 50–1,200 milligrams per day. Most supplements fall in the 100–200 milligram range.  Depending on the condition studies attempt to treat, the CoQ10 dosage recommendations can range from 90 milligrams up to 1,200 milligrams. This larger dose has typically been used only to study the neurological benefits of CoQ10 — most successful studies use between 100–300 milligrams. If side effects appear, it is recommended to divide the daily dose into two to three smaller doses. To find out which brand we recommend, reply back or comment below CoQ10.