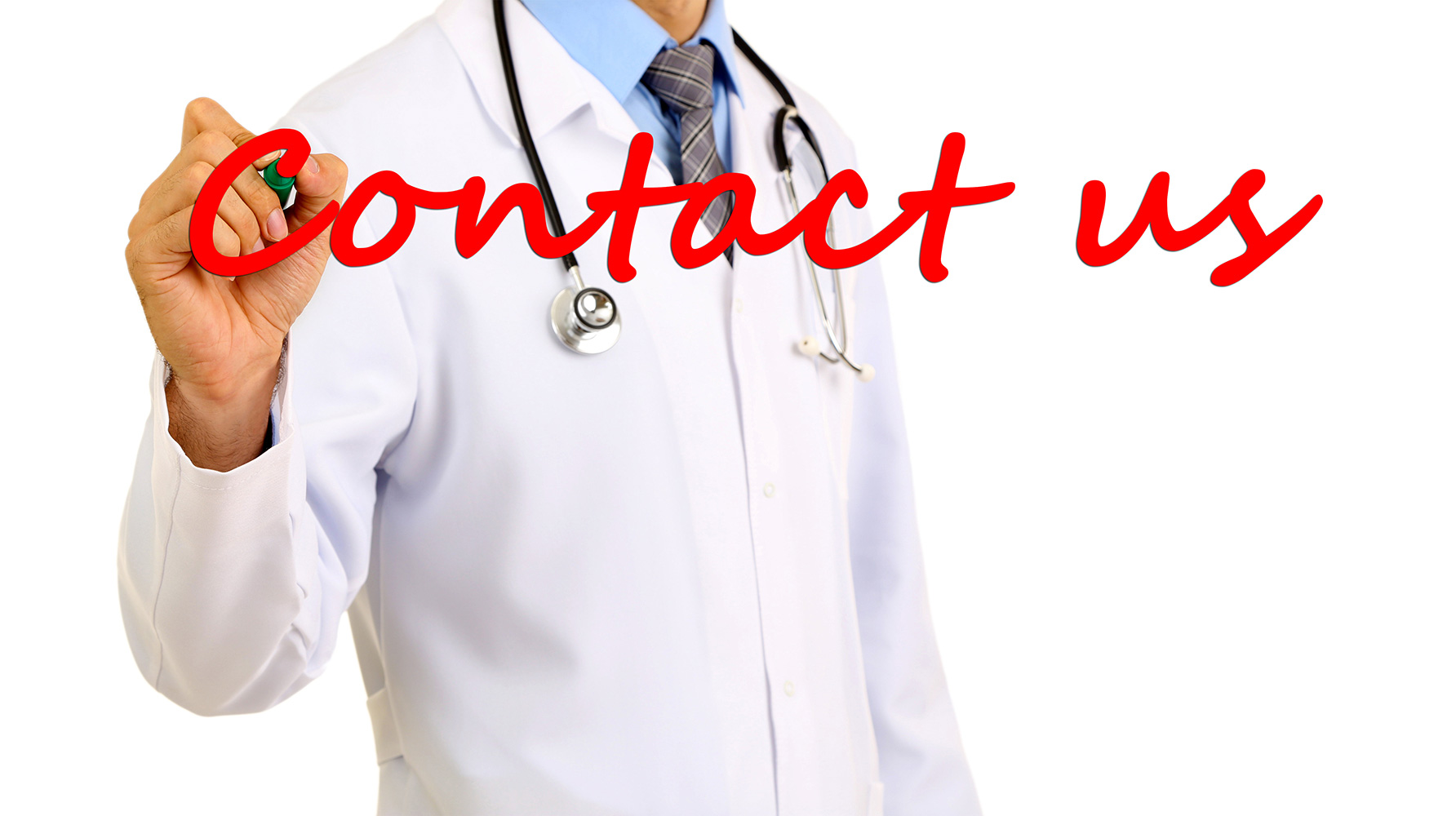 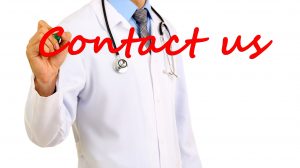 Five percent of women suffer from Female Sexual Arousal Disorder. Around ten percent of women suffer from Hypoactive Sexual Desire Disorder. Around 1 in 20 women have Female Orgasmic Disorder. Those who experience real pain during sex, referred to as Dyspareunia, occurs in about 1 in 10 to 1 in 5 women. There is good news for any of these women who have been enduring these conditions. Your physician in Glendale, Dr. Tamika C. Henry, is happy to educate her female patients about a solution to their decreased libido.

Many of our patients have come to see our physician in Glendale, Dr. Henry, for our therapy options to treat their decreased libido. In fact, one in ten women will never have an orgasm. This could be due to various disorders, as aforementioned, or due to inadequacies from their partner or the emotional pressure put on climaxing that keeps one from being able to orgasm. Despite this, all the treatment options for sexual problems seemed to be aimed towards men. Inspired by the multitude of treatments available to treat men’s sexual problems, including Viagra and other drugs, and the lack of equivalents for women, Dr. Charles Runnel invented the O-shot. This shot provides women with more frequent and intense orgasms, increased libido and lubrication, and vaginal tightening. Of the estimated 15,000 women who have had the O-shot, many had suffered pain or decreased sensation during sex due to childbirth or menopause, but others were young and child-free. This is known as dyspareunia. In more than 90% of cases so far, these women have reported a very noticeable improvement. For some, the o-shot may not necessarily increase your level of arousal, but will intensify the sensation, ease, and frequency of vaginal and clitoral orgasms. This procedure utilizes platelet-rich plasms to increase blood and help rejuvenate and regenerate tissue. This is done by having plasma from a woman’s own blood injected into her clitoris and vagina. Blood is drawn from the patient’s arm and run through a FDA-approved centrifuge machine to isolate platelet-rich plasma. After a numbing cream is applied, a teaspoon-sized amount of plasm is injected into the vagina, and one-fifth of a teaspoon into the clitoris. The shots are supposed to last 18 months. No serious side effects have yet been reported, which is most likely attributed to the use of the patients’ blood rather than any drug.

If you suffer from a decreased libido, especially if its related to a sexual disorder such as dyspareunia, then the O-shot may the procedure to turn you back on to the idea of sex. This procedure will offer women with an increased libido and lubrication, vaginal tightening, and it will intensify every part of the crescendo towards an orgasm, then the actual sensation, ease, and frequency of vaginal and clitoral orgasms. If you have any questions regarding O-Shots or your decreased libido, contact you physician in Glendale, Dr. Henry, who will be more than happy to help you reach your goal.